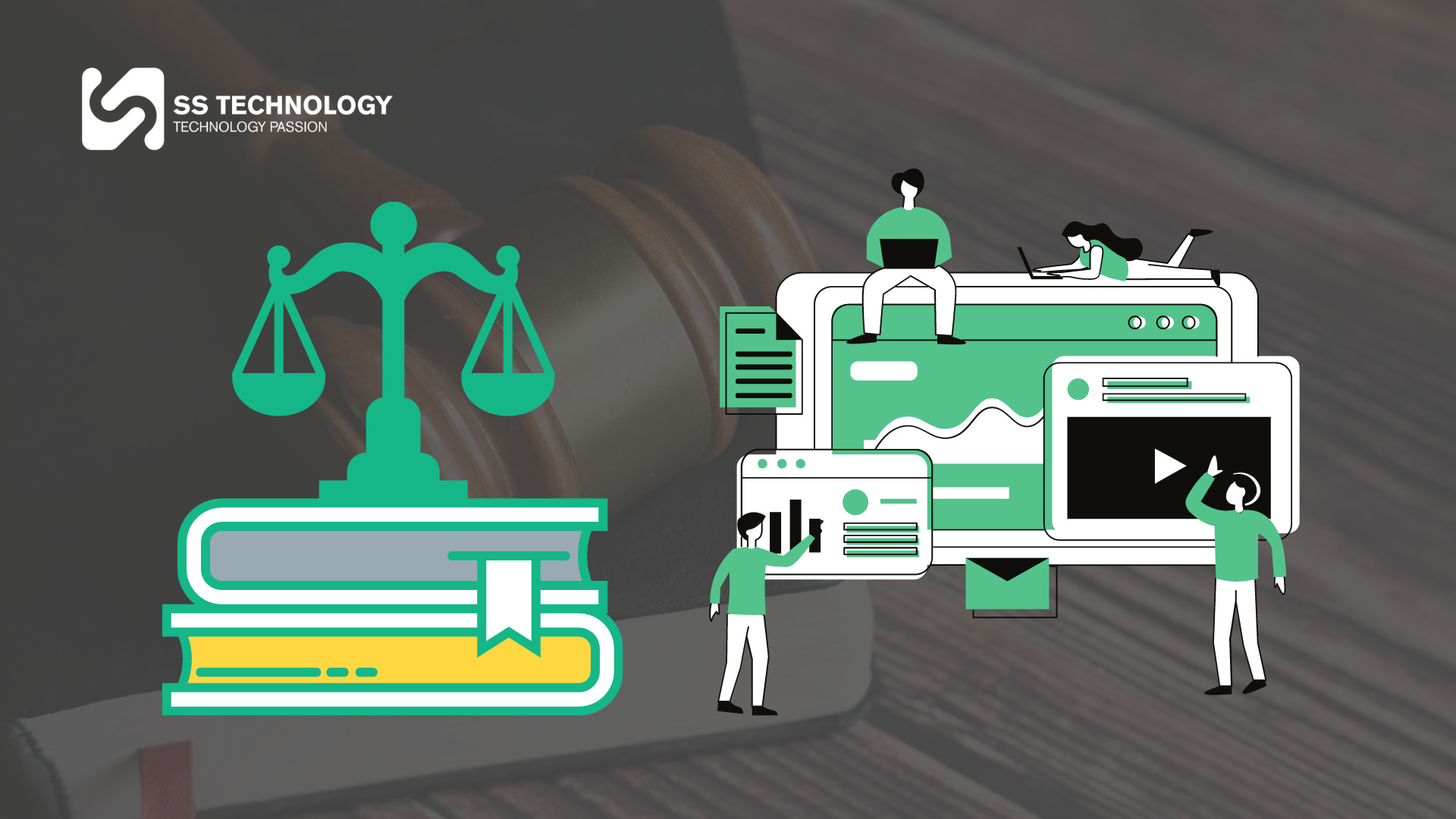 Two years later when a lower court appropriately decided that LinkedIn can’t use CFAA (Computer Fraud and Abuse Act)to stop third-parties from scraping the website, California’s 9th Circuit appeals court has given a judgment that it’s not unlawful or illegal to scrape data from the public websites without taking prior approval and that’s a huge victory for a small firm like hiQ.

The decision comes after an extended legal clash between a small data analytics firm named hiQ and LinkedIn, a Microsoft-owned company. This popular social site sent a cease-and-desist letter to HiQ, commanding it to stop scraping the LinkedIn site. In the counter suit, hiQ sued LinkedIn for preventing it from scraping the public content from the website. The 9th Circuit has given the decision on the side of hiQ, saying that scraping any public website does not interrupt the CFAA, even if the website owner disallows with the cease-and-desist letter; this language strongly advocates that CFAA only affects to bypass the authentication.

While discussing the CFAA, this 9th Circuit panel has strongly suggested that CFAA applies only to prevent bypassing authentication and not to halt companies from blocking the companies or people they don’t like.

For all the reasons, it looks like the CFAA’s prohibition about using a computer “without permission” gets violated if a person avoids a computer’s usually applicable rules about accessing permissions like username & password requirements, for accessing a computer. It is expected that when any computer network allows public access of its data, the user’s access that openly available data which won’t come under constitute access without the authorization under CFAA and the data that hiQ wants to access doesn’t own by the LinkedIn as well as hasn’t been determined by LinkedIn in private using an approval system.

After that hiQ has raised severe questions about if LinkedIn may raise the CFAA to prevent hiQ’s possibly commendable tortious interfering claim. They note that individuals who view themselves as a victim of the data scraping are not without any option, although the CFAA doesn’t get applied the state law invade to possessions claims might still be accessible.

And other sources of action like misappropriation, copyright infringement, conversion, undeserved enrichment, breach of privacy, or breach of contract may also include. E.g., Associated Press v. Meltwater U.S. Holdings, Inc., 931 F. Supp. 2d 537, 561 (S.D.N.Y. 2013) (holds that a software company’s bearing in scraping as well as aggregating the copyrighted news articles wasn’t threatened by the fair use).

Addition from the 9th Circuit Panel:
The House Report 1984 on the CFAA openly analogized the bearing prohibited by the section 1030 for forced entry:

“It’s notable that section 1030 copes with the “unauthorized access” idea of computer frauds rather than merely the use of computers. Therefore, the conduct forbidden is equivalent to ‘breaking & entering’ . . . .’”.

Similarly, Senator Jeremiah Denton considered the CFAA as the statute designed for preventing unlawful intrusion to distant computers, seeing that

“this bill makes clear that illegal access to any Government computer is an intrude offense, as certainly as if the lawbreaker had inputted a regulated Government compound with no proper authorization.”

11 132 Cong. Rec. 27639 (1986) (emphasis added). While considering the amendments to CFAA a couple of years later, this House again interrelated computer intrusion to entering and breaking. See H.R. Rep. No. 99-612, at 5–6 (1986) (labeling “the increasing group of electronic trespassers,” that intrude “just as if they ruined a window as well as entered into the home whereas the inhabitants were away”).

The Computer Fraud and Abuse Act is the Cyber Security bill of the United States which was passed in 1984 as are vision to the present computer fraud law that had been incorporated in the Comprehensive Crime Control Act 1984. 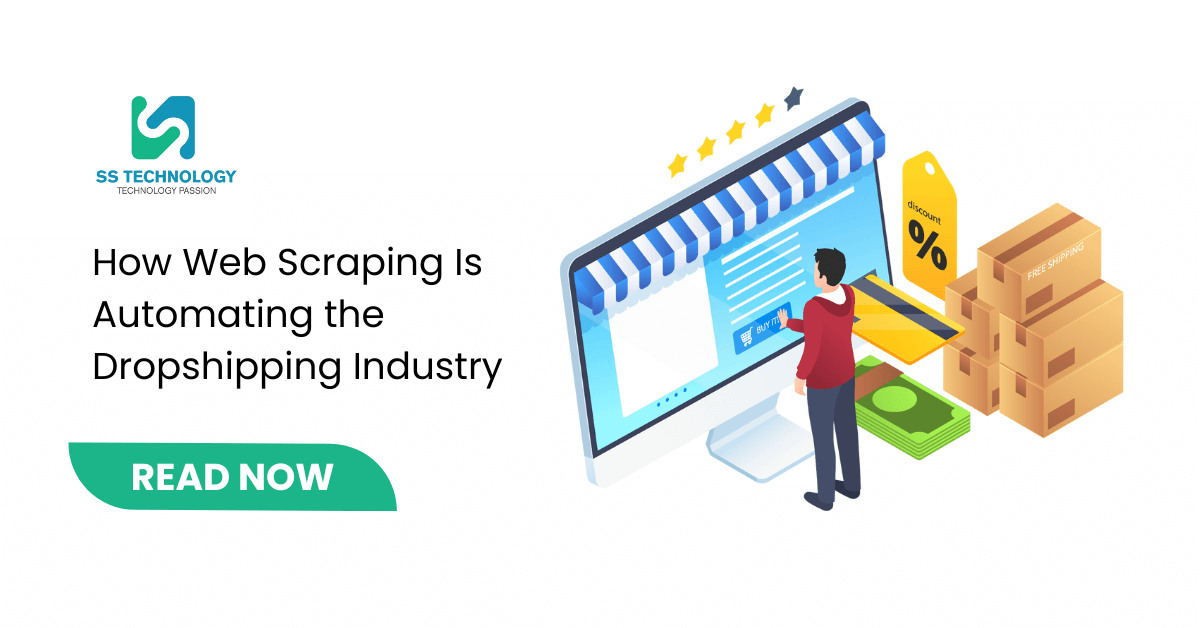 How Web Scraping Is Automating the Dropshipping Industry 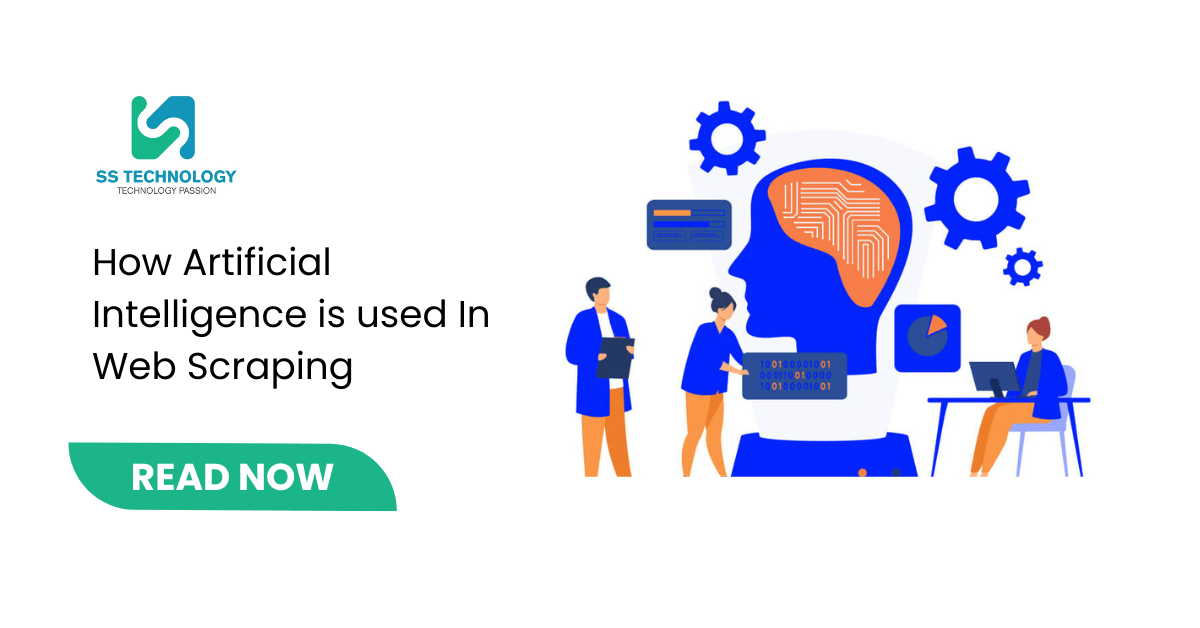 How Artificial Intelligence is used In Web Scraping

SS Technology is the leading IT Service provider & Web Data Scraping agency that excels in working with clients to create successful and profitable IT Solutions. We believe in a customer-centric approach.

LET'S START A PROJECT TOGETHER

we make all your dreams come true in a successful projects.

THANK YOU FOR YOUR MESSAGE

OUR TEAM WILL CONNECT YOU SHORTLY